From the Houston Chronicle…

SAN ANTONIO – Sometimes, when Pedro Meza is confronted by memories he can’t understand, the monster comes out. The former Army Special Operations officer developed post-traumatic stress disorder after witnessing the bombing deaths of children in a Latin American village in 1985. He also suffers from a traumatic brain injury that keeps him from remembering the time, place and circumstances surrounding frightening images in his mind. “There are images in my brain that I can’t explain,” he said. “I’m haunted by things I see but cannot understand.” 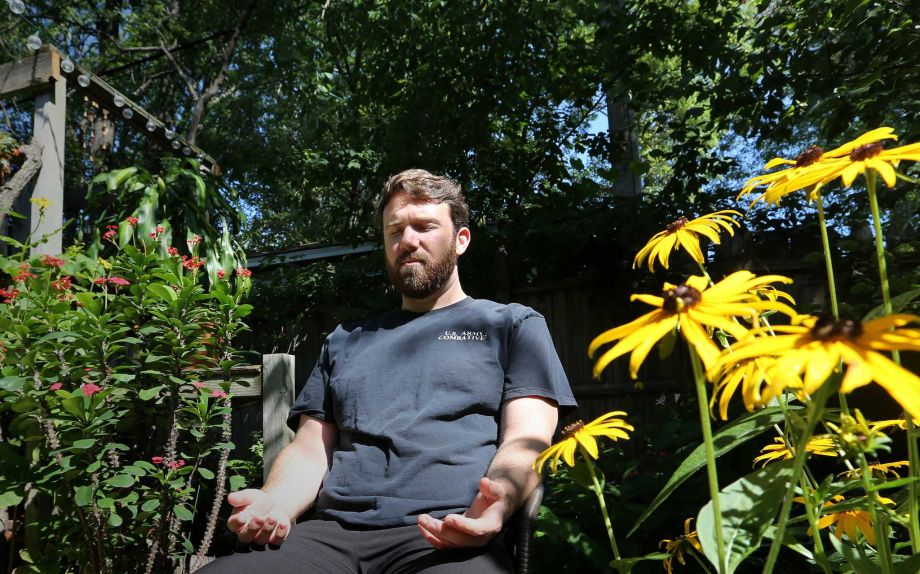 In March 2014, after years of abusing alcohol to cope with terrifying memories and trying different medications that didn’t help, Meza discovered meditation at a workshop for veterans, and his life changed for the better.

A growing number of veterans are discovering how meditation can ease symptoms of PTSD. A study is underway at Joint Base San Antonio-Fort Sam Houston to understand how a form of the therapy, called mindfulness meditation, affects stress levels of soldiers.

The need for PTSD treatments in the military is great. Many veterans are affected by the disorder, which is characterized by anxiety attacks, nightmares, flashbacks and depression, among other issues.
A June report by the Veterans Health Administration showed that 20.5 percent – or more than 391,000 – of Iraq and Afghanistan veterans received PTSD-related treatments from 2001 to 2014. As much as 30 percent, or 2.7 million, of Vietnam-era veterans had experienced PTSD at some point in their lives, according to one study.

The VA reported three years ago that as many as 22 veterans committed suicide every day. And Iraq and Afghanistan veterans with PTSD are three times more likely to experience suicidal thoughts than veterans without the disorder, says a study published in the 2011 Journal of Nervous and Mental Disease.

Traditional treatments for PTSD include therapy and prescriptions for antidepressants, antianxiety medications and sleep aids. But these methods don’t always work, so military officials and organizations serving veterans recently started offering meditation as an alternative treatment.

From the Pittsburgh Post-Gazette…
By Jacob Axelrad

From the Beatles’ bouts with Transcendental Meditation to brand names such as lululemon and YogaRat, mind-body relaxation methods have long been pop-culture staples. But ongoing studies aim to show that a calmer mind and a more acute awareness of one’s surroundings can improve physical health, according to research based at Carnegie Mellon University.

Mindfulness-based stress reduction, a 12-week program developed in the 1970s by Jon Kabat-Zinn at the University of Massachusetts Medical School, uses techniques from Buddhism to train participants in skills they can apply to their everyday lives, to help them deal with stress, pain and illness. The skills involve finely tuned attention to thoughts and emotions and their bodies’ reactions to physical sensations.

Continue reading on the Pittsburgh Post-Gazette.

With technological advancements, scientists in the West have been able to prove the mental and physical benefits of yoga and meditation. This really helps people like us coaching individuals to make use of mind-body remedies for health and fitness, while separating out associated religious, social or cultural nuances.

In honour of the International Day of Yoga, here are few science-based videos supporting the holistic benefits of meditation (meditation = yoga of mind with higher state of personal consciousness).

In the past few decades, research on meditation and other mindfulness practices has flourished, shedding light on both the way that mindfulness affects the brain and its physical and mental health benefits.

Personality scientists are forging new insights about how mindfulness affects human motivation and behavior, alongside health and wellbeing. Last week, some of the world’s leading mindfulness researchers presented new studies highlighting outcomes of meditation at a symposium on mindfulness at the Society for Personality and Social Psychology’s annual conference in Long Beach.

Based on these new findings in social and personality psychology, here are five things you never knew mindfulness could do for you. 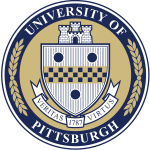